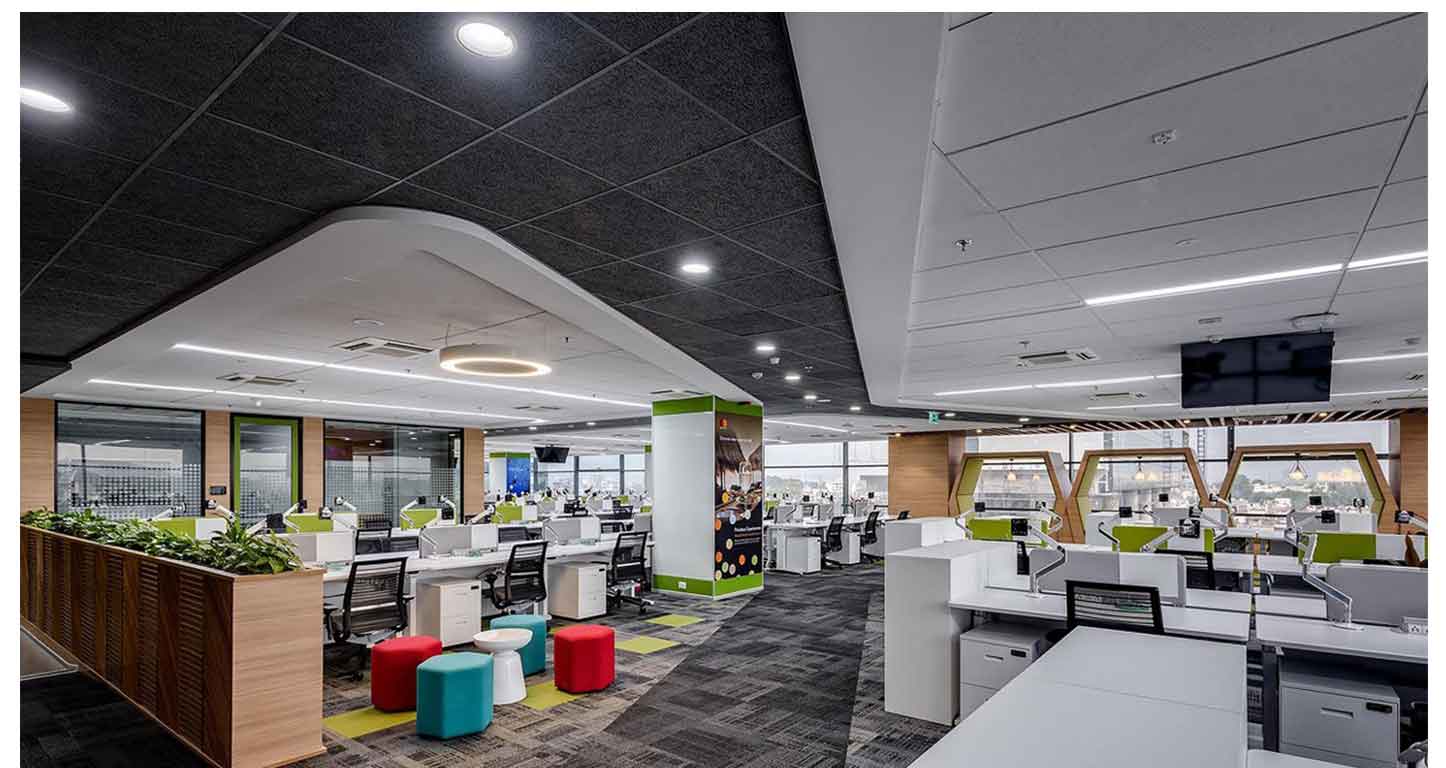 According to the LED adoption report from the office of the United States Department of Energy, it is seen that LED light bulbs have brought significant cost savings of $14.7 billion to consumers. In addition, Upgrading to LED lights results in monumental growth in energy savings.

LED lighting is now more affordable, environmentally friendly, and efficient than ever before. In addition, LEDs are bright enough for everyday use, so you can save on electricity costs while still being able to see what’s happening in your home or office at night without worrying about shadows from traditional lightbulbs.

In the earlier time, LED lights were very limited in number. Therefore, there were a few designs present to choose from. Still, with the advancement of LED technology, you can get energy-efficient luminaries such as LED panels

LED lights are the best replacement for fluorescent, metal halides, incandescent, and high-pressure sodium (HPS) lights. In addition, the LED lights are budget-friendly and save a lot of energy upon installation.

The term SMD stands for a surface-mounted device, and they are the new era of lights having SMD chips that deliver extra brightness to a given space.

COB stands for chip on board; these lights are also new generation luminaires and deliver dense brightness compared to SMD lights.

You get a consistent beam of brightness, and it has a better watt and lumen ratio to work efficiently.

The LED light tubes are the best choice to replace the traditional fluorescent tubes.

LED tubes are available in different sizes according to one’s requirements and can be used with or without the ballast part.

The illumination coming from the LED luminaire is of three types.

Along with LED lights, the dimmer switches help adjust the brightness and switch off the lights automatically when there is no one present inside the room.

This is the reason why LED lights work better in lower wattages. As a result, less energy is wasted, and LEDs have a longer lifespan.